It’s Sunday evening and we’re tired yet super happy. The weather could not have been better for all the visitors, flycasters and exhibitors at the „Erlebniswelt Fliegenfischen 2017“, Europe’s biggest flyfishing fair.

Church and Lukas were based at the Mauri Flyfishing booth where they delivered insight into the upcoming fiberglass rods and guidings by Michael Mauri in Florida, US.

Meanwhile, Kristof has been working at the Flyfish Europe booth, giving visitors a look into the 2017 product line of Scientific Anglers, Waterworks Lamson and Scott Flyrods.

Many familiar faces came by, the chats of course were all about fishing and tackle.

Furthermore, new ideas for this blog were born and projects planned even more precisely. We got great feedback on the stuff that we’re doing right now and the ideas for what’s next to come.

Highlights of this show FOR US were meeting Nikolaus Bauer, the super friendly and welcoming pike guru from Sweden, the new „Art“ flyline from Scientific Anglers that everyone who casted it really enjoyed, the Mauri Flyrods „Kraftglass“ prototypes and of course you guys, who showed interested in the products and work that we love, too.

We want to thank everybody, who made this event possible, especially Michaela and Robert Stroh for organizing this beautiful event for the 12th time in a row.

This event is a special one for us and we really appreciate being part of it.

And a huge thanks to the following people of the show, who gave us the feeling of being part of a big flyfishing family.

and Felix Hansvencl - from the Angel Bär booth

and Thibaut Giband - from the Flyfish Europe booth

and Christian Auer - from the Mauri Flyfishing booth 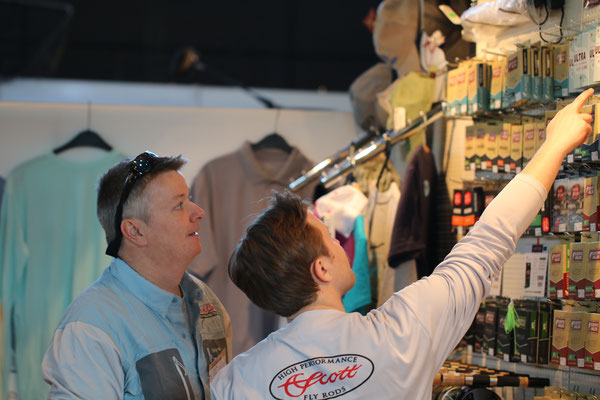 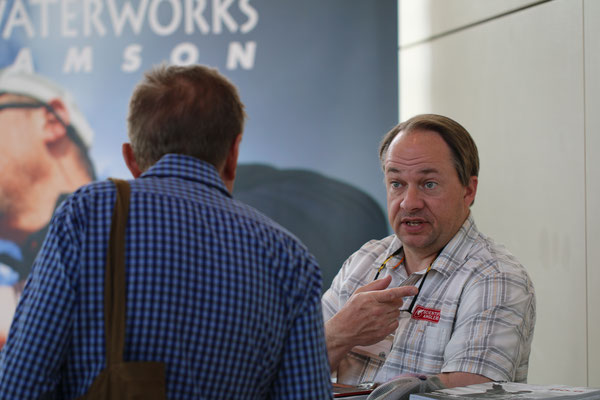 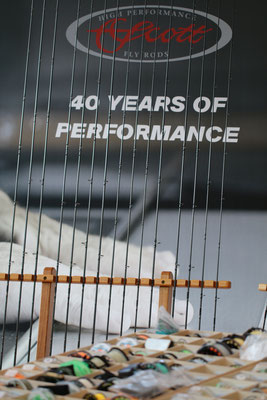 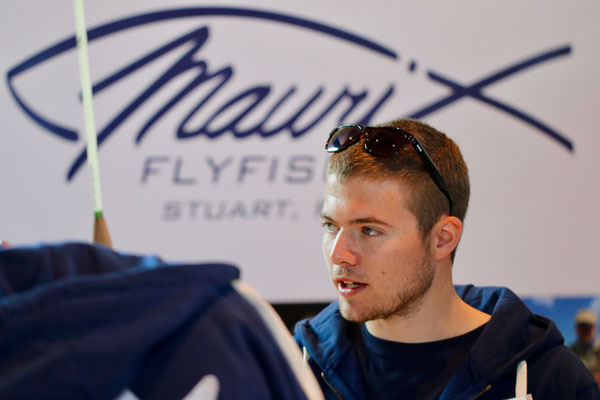 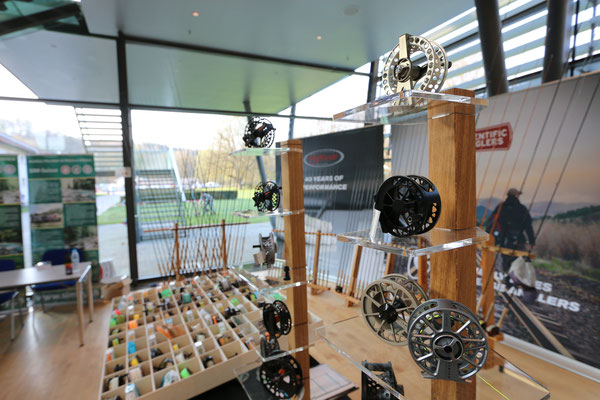 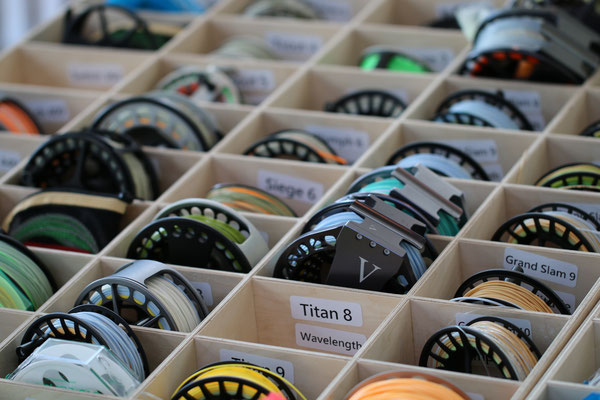 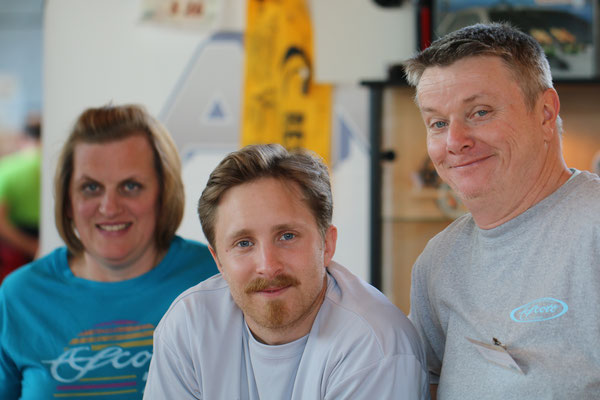 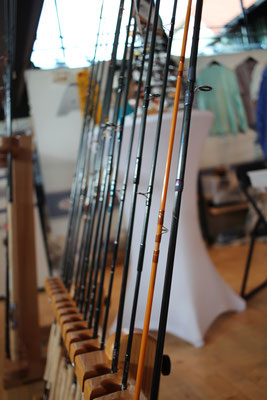 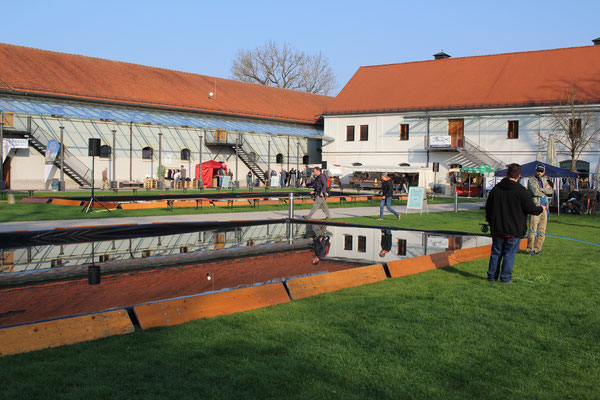